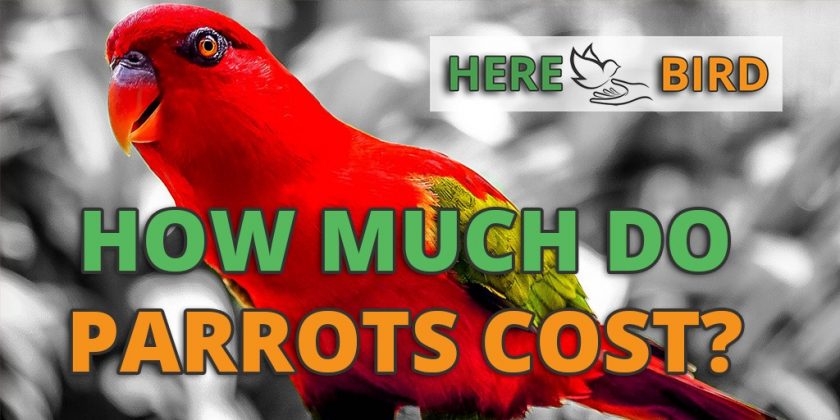 Choosing to own a pet parrot is not a decision to be taken lightly. From a monetary point of view, the initial price of the bird will be a small fraction of the true cost of its care over the lifetime of your parrot. In addition, there are potential legal ramifications involved with owning certain species that are considered endangered.

Listed below are average prices for a selection of the most popular pet bird species. You can also use our quiz/calculator which will also price in the price of the bird AND other costs such as bird cages and accessories. All amounts are in U.S. dollars and we have included both the range of prices for the species as well as the average price. Excluded are rare mutations (unless otherwise stated) because these can greatly increase the price for the bird. I have used the site birdbreeders.com and birdsnow.com, as well as research into local pet stores for smaller birds, to determine these values. Some non-parrot species also included for comparison. If you feel any of these prices need updating, please let me know in the comments at the end of this article.

How Much Does A Parrot Cost?·

Click on the table headers such as “Species” or “Average Price” to sort the table by name or price. (On mobile? Drag the table sideways to see more info).

Click on the image below to see a full sized version 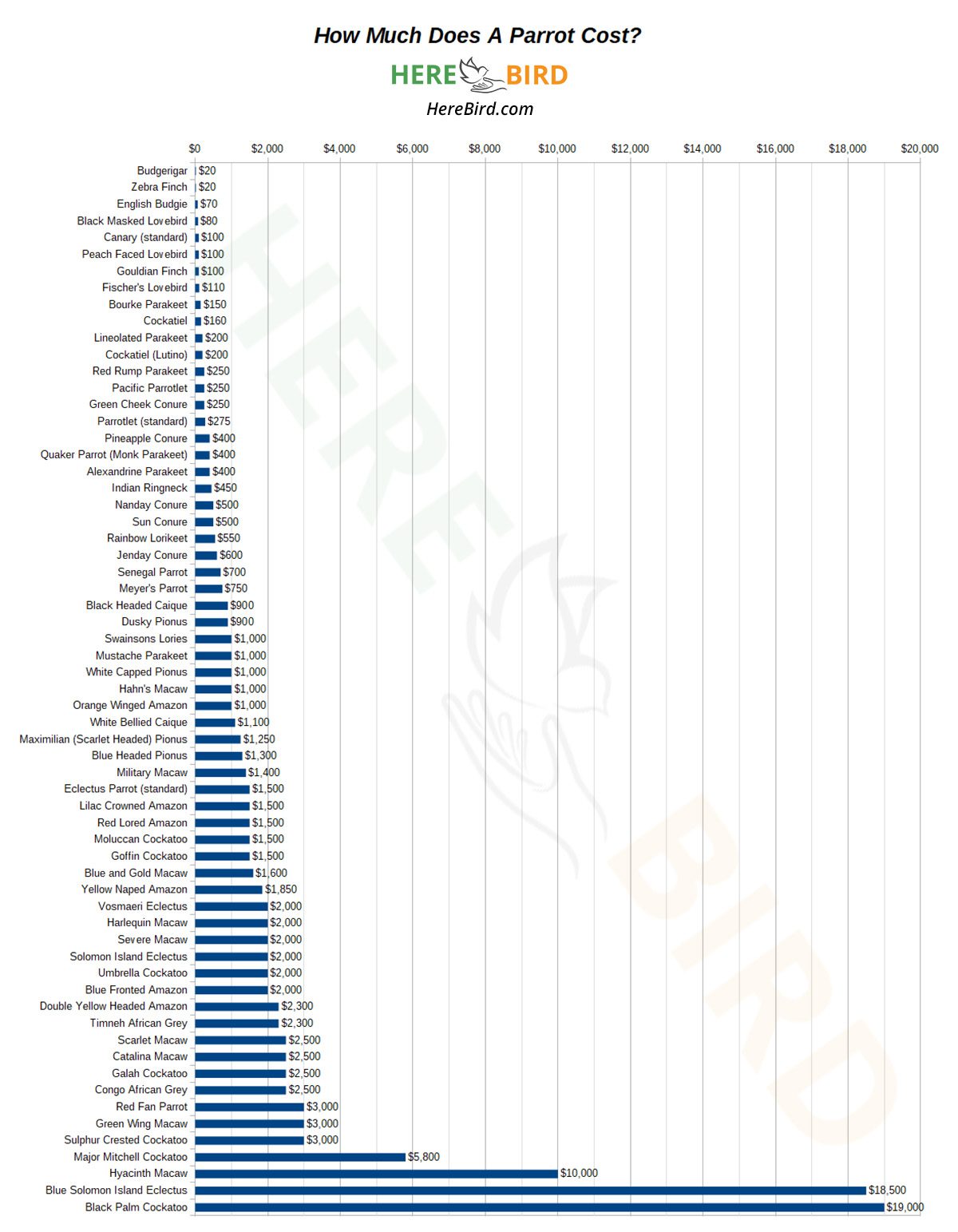 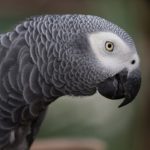 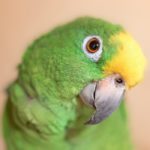 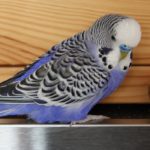 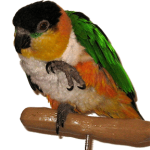 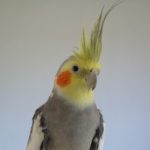 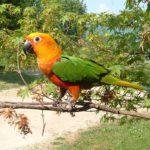 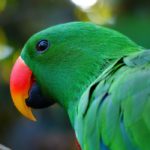 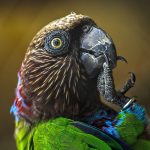 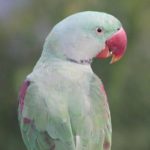 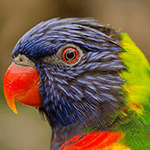 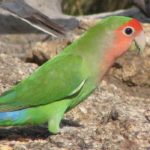 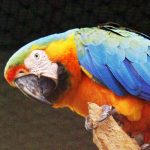 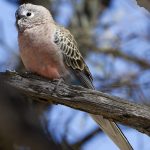 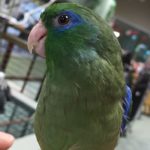 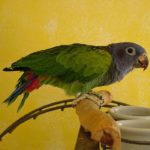 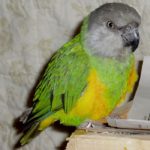 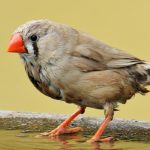 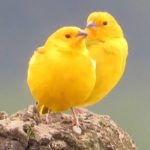 What Additional Costs Should I Expect?

You also need to factor in how much are bird cages, which will vary depending upon the size of the cage needed to accommodate the parrot. Also. the quality of the cage you choose and any internal features included will change the price. This mandatory piece of equipment will cost you anywhere from several hundred to a couple of thousand dollars. Our guide to parrot cages is available here.

Recurring costs mainly revolve around providing high-quality food for your bird. This will run to several hundred dollars a year if you plan on taking care of your parrot correctly with a mixture of high-quality manufactured and fresh foods. Keep in mind that many parrots have a very long lifespan and may even outlive you, so check our parrot lifespan guide to see how long your species is going to live. Also, PetCoach.co has a nice breakdown of initial setup costs for owning a bird.

Parrot toys and perches will also need to be replaced over the lifetime of your bird. Some parrots are very destructive and need to have chew toys replaced often. Other birds are not as demanding, but still need replacements when items get worn or broken otherwise the items turn dangerous. You may also need to buy new toys to enrich your bird’s life by offering it some variety. The cost of bird toys can be massively reduced if you make your own, see our guide here on how to do this.

Other expenses include avian vet costs, which will require a parrot travel cage to get there, and cleaning supplies need to be factored into your purchase. You should also think about gettin bird insurance to cover any medical expenses. There is also the possibility of some damage to your home, especially by the larger birds who may chew up woodwork and other available items.

Parrots have become extremely popular in the pet trade. As with many human endeavors, this has caused problems for these spectacular animals. Intense harvesting of parrots in the wild has caused populations to plummet and in some cases has pushed species to the edge of extinction.

The United Nations Convention on International Trade of Endangered Species (CITES) attempts to ban all trade in certain species of wild-caught parrots. The species most endangered are listed in CITES appendix I. Parrots included on the CITES list of at-risk populations are:

You should always avoid purchasing wild-caught specimens of any animal that is on the CITES list for at least two good reasons. First, you are involved in breaking an international treaty and could face legal consequences. Even more importantly, these birds are listed because their existence in the wild is truly threatened. As humans, we must act responsibly to protect these wild populations, even if it means we cannot own a pet that we find desirable.

There are also national and regional laws regarding parrot ownership and you need to consult your local laws before buying an exotic parrot. For example, the United States Endangered Species Act and local state laws need to be checked before buying a potentially wild-caught bird in the United States. This can be a complex undertaking. Assistance can be found at sites like the American Federation of Aviculture and The Parrot Society UK.

Check The Health Of A Pet Bird Before Purchase

Avoid any parrot that is not obtained from a reputable breeder and always ensure that the bird has a closed band on its leg. This indicates that the band was put on very early in life. An open band could have been put on by an unscrupulous merchant, attempting to pass off a wild-caught bird as one that was bred in captivity. For more details on bird banding see our full guide here.

When choosing among parrots that meet the above criteria, look for signs of a healthy bird. Signs that a bird may be ill include:

If a bird exhibits any of these signs you should probably not purchase this bird. Though you may have to deal with health issues later in your pet’s life, you want to get off on a good foot with a parrot that does not show signs of illness.

You also need to consider if you have the proper lifestyle to mesh with parrot ownership. They are very long-lived and often loud creatures. Parrots require daily human interaction to avoid behavioral problems. If this does not sound like something you want to deal with, then you should move on to other pet choices. However, if you are able to cater to these requirements then owning a parrot can be a very enjoyable and fulfilling activity.