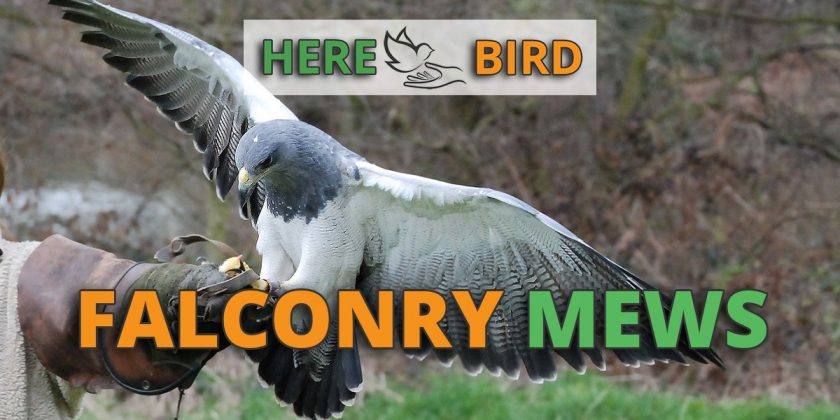 In the world of bird keeping, the enclosures that are used for certain species have distinctive names. Pigeons are kept in lofts, chickens in coops, and falconers keep their birds in structures known as mews. The mews is one of two well-defined items that comprise the housing for a falcon that will be used in the sport of falconry. END_OF_DOCUMENT_TOKEN_TO_BE_REPLACED 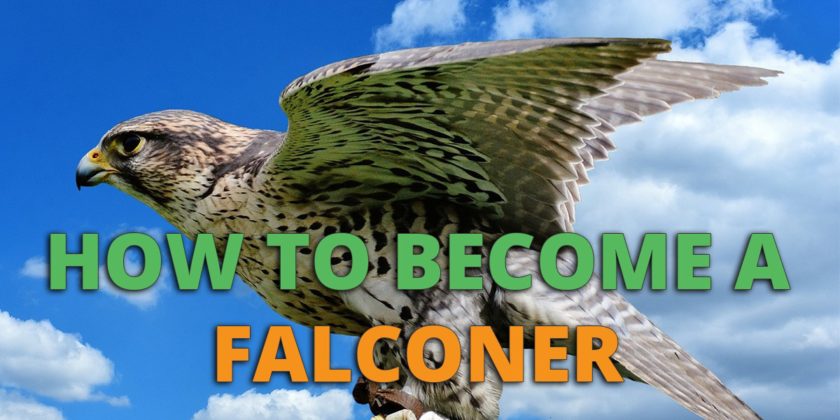 A fascinating subset of the avian world is comprised of the birds of prey. These amazing creatures have long held a special allure for bird lovers and the population in general. Their magnificent aerial speed, agility, and hunting prowess set them apart from almost any other animals on the planet.

According to the IAF, the recorded use of trained falcons appears to have begun in about 1300 B.C. in ancient Egypt. Used to hunt and provide for their human trainers, the practice spread to China and the rest of the world, making its first appearance in Europe in about the fifth century AD.

Falconry fell out of favor in the 1500s with the invention of gunpowder and guns, as these were easier to use and take care of than a live bird. The art of falconry was kept alive through time by dedicated practitioners, and the 20th century witnessed a resurgence in its popularity. It is presently practiced widely throughout the world. END_OF_DOCUMENT_TOKEN_TO_BE_REPLACED